Emily wasn’t really surprised to see Eugene coming over the bend at the park that day, she had almost expected it. She also wasn’t overly surprised to see that instant look of sheer terror that crossed his face when he recognized her, that too she had expected. It so far had appeared to be his automatic reaction to her.

‘Poor Eugene’ she thought, ‘such a sweet guy but so unsure of himself. That Jessica has really done a number on his self-esteem.’  She vowed not to do the same!

Yes, Emily had done a bit of homework on Eugene and had heard about his heartbreak after Jessica. It was pretty common knowledge actually; news has a way of traveling when you live in a small town, especially when it’s juicy. She had also found out that he was a good, stable man who was respected by his clients and neighbors, a good catch according to many. Maybe a bit odd but honest and caring… Emily was intrigued.

Eugene did reluctantly join her that day in the park and they had a lovely, though somewhat awkward chat, agreeing to see each other again. 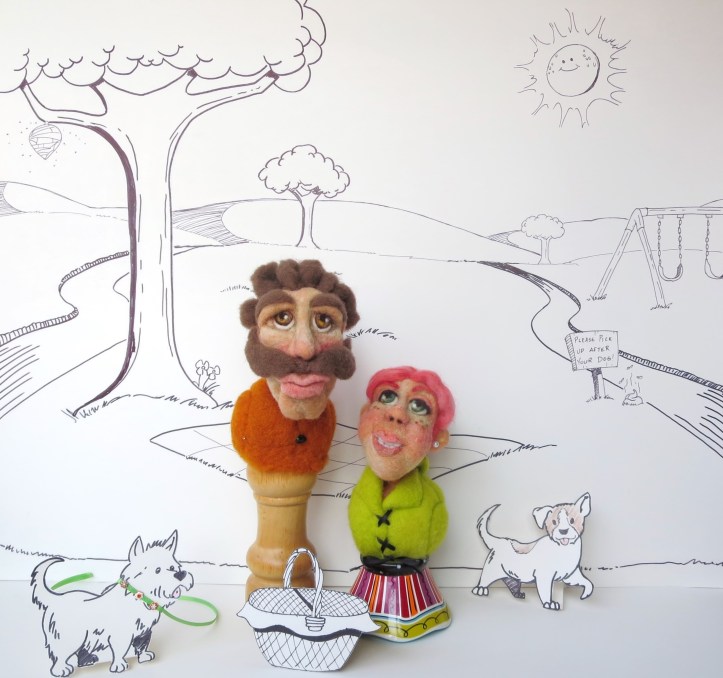 Months of picnic lunches, dog walks and dates together followed; Eugene’s courage and self-worth slowly began to grow and his awkwardness diminished, he was being healed by Emily’s gentleness and nurturing ways. In return, Eugene was healing an empty, loneliness in Emily that she had been trying hard to ignore. She was happier now than she had been in a very long time.