Coincidence, as defined by Wikipedia, is “a remarkable concurrence of events or circumstances that have no apparent casual connection with one another”; or “two or more things being the same”.

What has led me to this definition of coincidence is this: a few weeks ago I introduced Eugene’s new dog, Rex. Eugene had adopted Rex from a local animal shelter, where he had been abandoned because of his age and his need for some expensive dental work.

In another post titled “Jessie”, I introduced our newly adopted dog, Jessie. I was using our real dog Jessie as my frame of reference for Rex, my make-believe dog. The similarities were actually few but from what we have learned from our experiences with Jessie, it has given me some useful material for Rex. 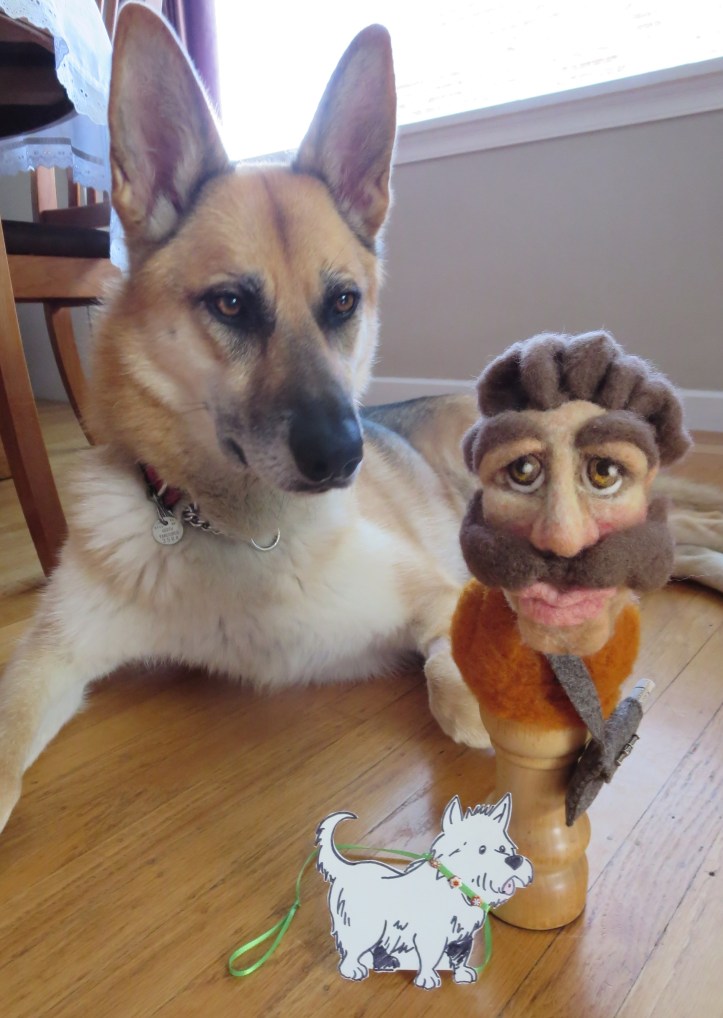 Fast forward a couple of weeks in real-time. We discovered that Jessie had fractured a lower canine tooth. She already had the other lower canine extracted (cause unknown) before we adopted her. Now after working in dentistry for twenty years, I knew it was pretty unlikely that this fracture would have just happened – there had to be some form of trauma to the tooth prior causing the initial crack. Regardless of the cause, it had to come out as it had an open exposure to the root canal (root canal therapy on the dog was not in the cards for us.) 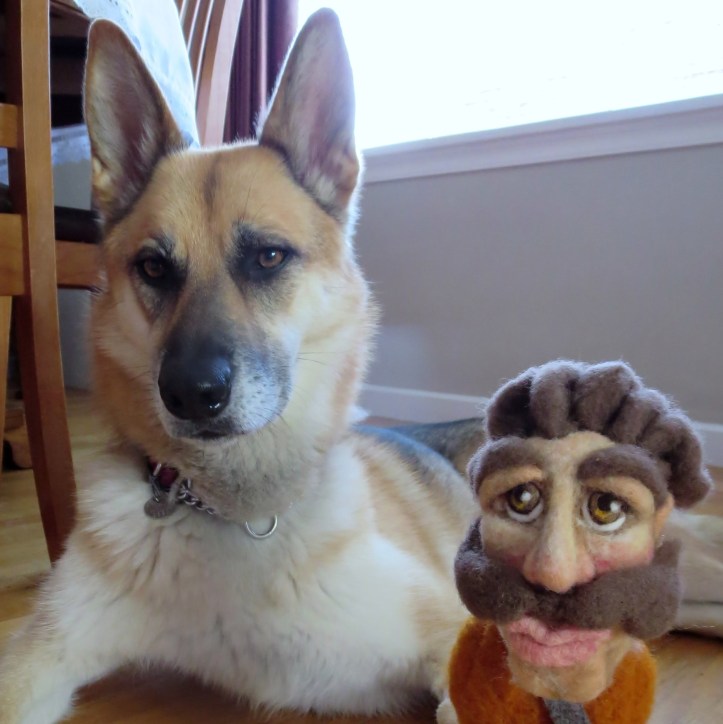 Now a phone call from the surgeon mid-operation is never a good sign but two is downright unnerving. It turns out that Jessie had not just one fractured tooth but four, each phone call relaying a new discovery as they rolled her over!  $$$$$$$$$$

I was rereading the post on Rex’s adoption the other day when I realized the coincidence. I had written the Rex dental story before Jessie had fractured her tooth, ( I had been basing it on an experience that I had heard from someone else). So now my make-believe story had become my reality.

Which leads me to my next thought… Carl Jung coined the term “Synchronicity” back in 1952. His thought was that coincidental occurrence had to have more than a casual connection, that there was a deeper explanation for coincidences than randomness -which quickly veered his thinking into the paranormal.

So regardless if Jessie’s and Rex’s similarities were sheer coincidence or the mystic powers of synchronicity, I may be a bit more selective with what I choose to make-believe for my characters in the future. Maybe I should have one of them win the lottery or an all-expenses-paid holiday to some tropical paradise! Now those are coincidences I would welcome. What are your stories of coincidence?

I’m happy to report that both Rex and Jessie are doing just fine and are on their way to a full recovery!